The Three Bosses of Photography | Aperture 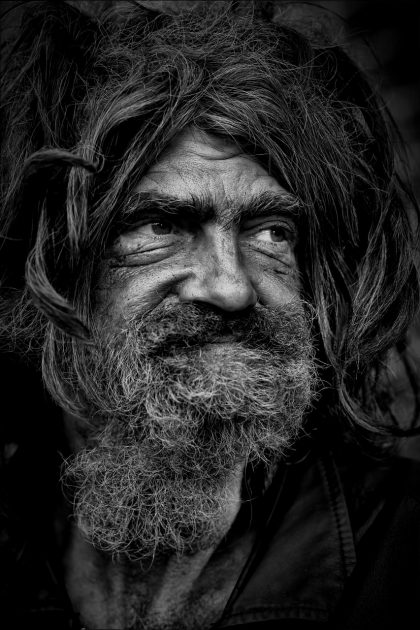 Ever wondered looking at those crispy portraits with that soft blurry background, “What is going on in this world?” I bet you are not as philosophical as me but really, What is going on?

I’ve always wondered as, how to get that blur and sharpness combo, and the answer is aperture. It is a circular opening in your lens that can change its shape as to the amount of light you want, to reach your camera sensor.

The diaphragm is also responsible for the bending of light rays reaching the camera sensor. So therefore, wider the aperture opening, the less area will be in focus and vice-versa. This term in physics is called refraction of light. Now, to put it in a nutshell, an aperture of a camera controls the amount of light entering and the depth of field.

How to read aperture number?

Aperture is denoted by the f-stops number on your camera lens and your camera settings. Every camera lens has different aperture range, within which it can work. The relation between aperture no, opening in the aperture and the depth of field is as follows.

Hope it was easy to understand and remember. Nobody moves mountains, sitting. So go out and practice what you just understood and let me know if this was useful.