The seventeenth century was the Age of Enlightenment; the eighteenth – of Reason; the nineteenth – of Progress; and the twentieth – of Anxiety. Although the human race has always been headed into solving problems, somehow it has also moved in the direction of creating new ones. And hence now, in the twenty-first century, the need to talk about these problems has dawned upon us.

But peculiar as it sounds, are psychological problems really that recent? Or did our understanding of them evolve with time? In this post, we shall see.

Abnormal behavior has for fancy good reasons been designated as the number one health problem of the world. It does not, however, mean that effective adjustments of our beings are not possible in today’s world, just that most of us are likely to come across serious difficulties in dealing with such problems. One may say that the world has increasingly crept up to make us uncomfortable.

Saul, King of Israel (11th century B.C.) suffered from manic-depressive disorders – stripping off his clothes in public or trying to kill his own son Jonathan. Even Socrates and Julius Caesar suffered from one sort of mental disorders or other. French philosopher Rousseau exhibited symptoms of paranoia in his later life. Many rulers and conquerors have indulged in sadistic inclinations.

Long before mental disorders became a scientific study, literature and drama contained highly subtle descriptions of abnormal behavior – like Lady Macbeth uneasily washing her hands out of guilt after carrying out the plot of King Duncan’s murder. Various modern writers too have tried to bring about the themes of abnormal behavior in their writings including drug dependence, schizophrenia, homicide, and sexual sadism etc.

“Abnormal” – the word pertains to a range of behaviors that we acknowledge today. But in the past, quite a lot of it was considered acceptable, or even eccentric. Only isolated and extreme cases – “chamber-of-horror” like – were considered unusual.

Early Chinese, Egyptian, and Greek narratives of mental illnesses attribute these to “possessions” by spirits – mostly evil. The primary treatment sought for these was the exorcism. Other “treatments” included starving, flogging, and the likewise.

Then came the era when Hippocrates, the great Greek physician denied that it was the intervention of demons and deities that caused diseases. He emphasized that the brain was the central organ of all activity intellectual, and clinically classified mental disorders according to their symptoms to be either – mania, melancholia, or phrenitis.

The middle ages saw “epidemics” of mental disorders breaking out where an abnormality of sorts would affect masses at large, in the form of jumping, dancing, and convulsions. In the latter part of the fifteenth century, it became a popular belief that mental illnesses take hold of beings of two general types:

Treatment for the former understandably included an exorcism, while remedy for the later was the common practice of witch-burning. To be convicted of witchcraft was a serious matter and an unwelcome subjection to inhumane tortures was what followed. This was a predominant practice until the nineteenth century. 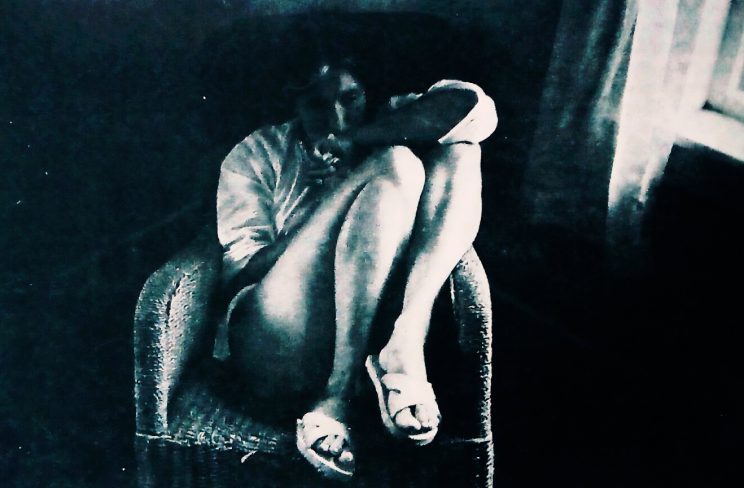 Psychoanalytical, humanistic and behavioral models – as we know them today – only sprung up at the onset of the 20th century. Psychiatry has come a long way of 200 years of coming to understand and establish that people are as susceptible to mental illnesses, even more, as physical ones.

Towards a “Good Future”

After a considerable journey of controversies and maladaptive practices, here we are, with a distinct name for every abnormal behavior pattern or mental illness, a list of their symptoms, and even methods of emotional and chemical interventions. Schizophrenia, Bipolar, OCDs – you name it, we have it. We have come a long way. The only thing that can take this ahead is a discussion and some awareness. As bad as they get, mental illnesses are not the end of the world. They are disheartening and make us severely uncomfortable, but we owe it to history and the journey of psychiatry to talk these out, to combat our troubles, and to seek the cure.

Seek and you shall find.